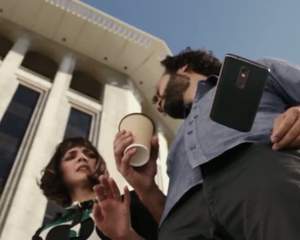 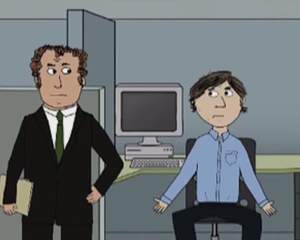 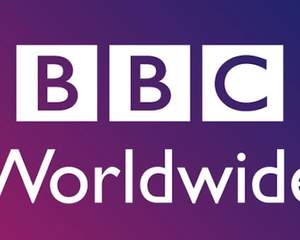 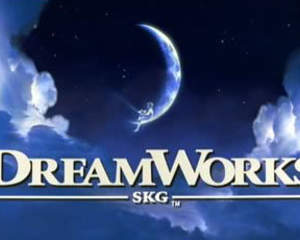 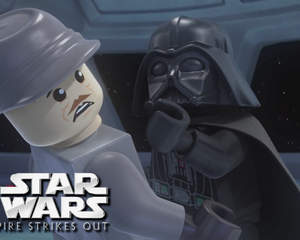 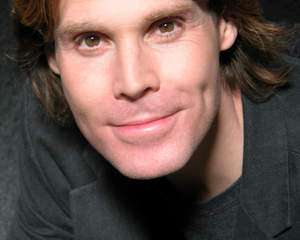 Full service voiceovers from award winning British voice actor Jason Canning from his own studio based at the world famous PINEWOOD STUDIOS.

To get started on your project, I will need the following information:

Custom Job
Contact me now
for a custom project
based on your brief.

View all services in Voice-overs 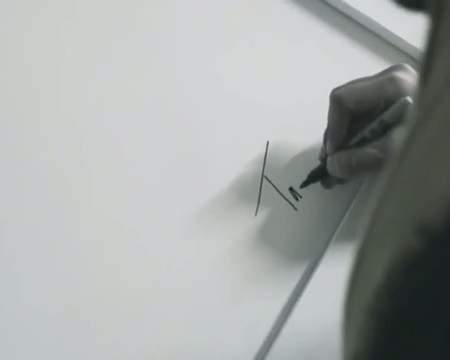 Up to 2 Min American Male V.O 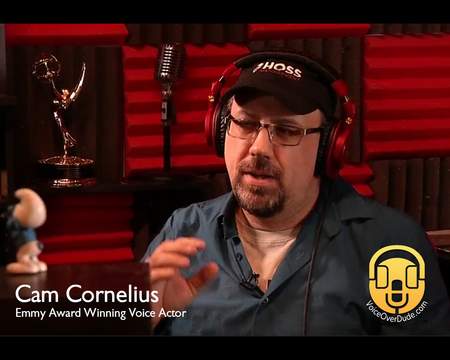 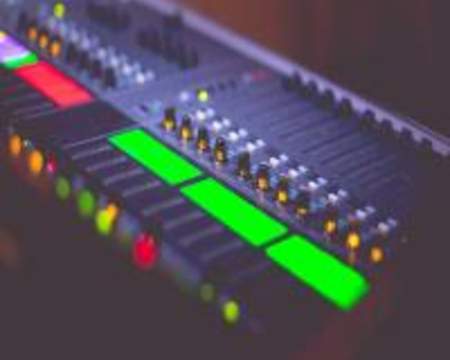