Alex Nikolov aka ChoclateFix has been in the high end of professional audio production since 1998! After honing his musical skills in various studios he decided to produce and work independently and started pursuing a career in house and hip hop music! After countless singles and albums in Europe and the US, in 2002 he crossed paths with an 3D Video-architectural firm which gave him the opportunity to produce corporate and commercial music backgrounds, jingles and tracks! Since then Choclatefix has produced for many commercial projects on radio, TV and the world wide web! Clients from Dubai, Toronto, Sofia, New York, Berlin, London, Madrid and many more other firms have been using Alex as a go to guy for high definition audio production! 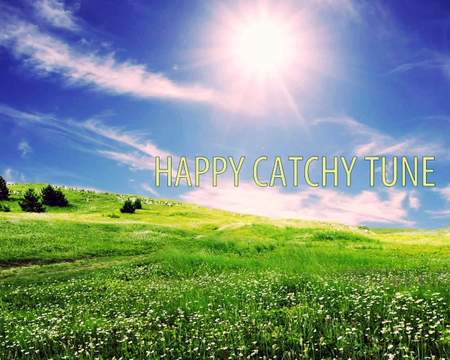