“The gaming world receives some solidly written soundtracks, compliments of Dustin Crenna. His cinematic orchestrations deliver a powerful message of dominance and foreboding futuristic intrigue, raising the hairs on the back of your neck with iron-clad rhythms, building leads, and a pinch of guitar grunge to give the works some real bite.” – CNet Music.

Dustin Crenna is a relatively new face in the world of game audio but he has already left his mark. His musical ventures have received numerous award nominations, and he was nominated for “Audio of the Year” for his sound design work on “Dark Sector”, and “Audio of the Year”, “Sound Design of the Year”, “Best Audio Mix”, “Best Cinematic/Cut-scene Audio”, and “Best Dialogue” for his work on “The Darkness II” at the Game Audio Network Guild Awards.

From an early age Dustin had always been drawn to gaming. He became a self-taught computer programmer, turning his own gaming ideas into reality. During this time Dustin was becoming more and more fascinated by the soundtracks of the other games which he was playing; most notably the ‘Quest’ series from Sierra On-Line. From “King’s Quest” to “Space Quest” and all Quests in-between; here was a franchise of games that were developing their own memorable themes. Musically rich and melody heavy, their finely crafted structure mirrored that of famous Hollywood scores. The only thing lacking was the technology to make them sound more realistic.

Building on his continued interest of music composition, Dustin became an accomplished guitarist and went on to study Music Production / Engineering and Post Production at Fanshawe College in London, Ontario. It was here that Dustin found a new love for audio in the form of sound design.

Dustin’s musical projects encompass many different genres and styles. He has experimented with ambient, electronic music in the form of his alter-ego “Deceptive Noise”, and has tested his vocal ability to the extreme with his metal band “The Black Bridge”; writing, recording, and producing all of the music involved. Both projects received recognition in the form of award nominations from “The Jack Richardson Awards” and “The London Music Awards”. “Deceptive Noise” has licensed music for web commercials and “The Black Bridge” regularly charted on the top ten metal bands on college radio stations.

Dustin recently finished studying Orchestration from the Berklee College of Music and is working on several unannounced projects. 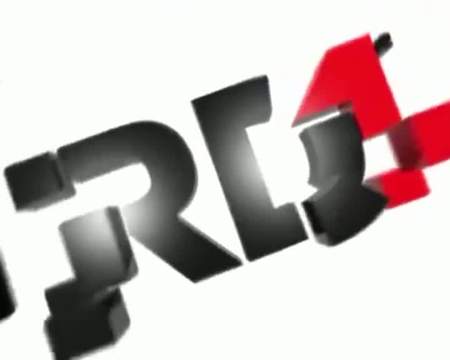 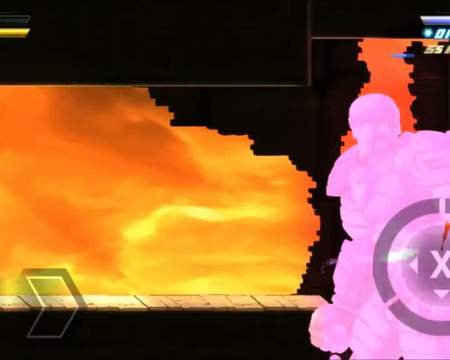