Hello - I'm Dave. I am a working musician and composer based in Nashville, TN.

Adept in a variety of music styles including but not limited to Blues, Classical, Rock/Pop, Jazz and Country, I have performed in 49 of 50 states in the US, toured in Europe and throughout the Caribbean. I began playing piano and keyboard instruments at age 3 and I went on to study saxophone in college earning a degree in music education. I feel fortunate to have enjoyed life as a professional musician for over 20 years.

Since 2012, I have toured exclusively and recorded with platinum selling band, Sister Hazel, appearing most recently on their Live album and concert DVD, "20 Stages" and forthcoming studio album (releasing February 19th, 2016) called "Lighter in the Dark".

I will be offering several musical services through Envato Studio and look forward to working with and meeting new people from all over the world. 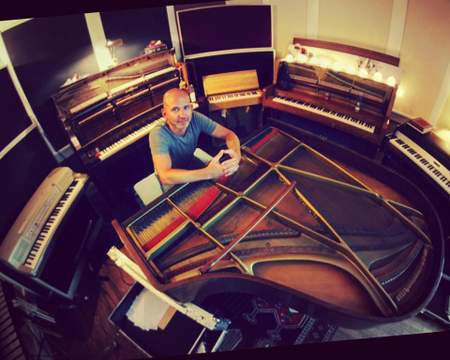