Can't find what you are looking for? I also do custom projects based on your brief.

I've been a print designer since 1989 and a web designer since 1995. I began as a traditional cut-and-paste designer, working for a swimwear manufacturer in Los Angeles. I started out by putting their catalog together and getting it press-ready, then moved on to design, lay out, edit and write their in-house swimwear magazine.

After almost three years, I went out on my own as a contract/freelance print designer. I really enjoy working for myself, but consider myself lucky to have had long-term contracts with some really great teams of people.

In 1995 I taught myself HTML, then later CSS. Since then I've also learned liquid and PHP and work with SQL databases. I hand-code using BBEdit and love coding as much as I love design. I currently specialize in developing WordPress themes and plugins from scratch, and developing in liquid for Shopify.

In addition to design, database and web development, I've written and edited for a number of publications and projects.

I moved back to Canada after twenty-one years in the US, but I'm a dual citizen, and able to work for both Canadian and American clients. 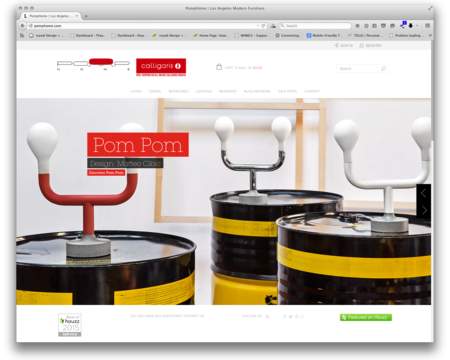 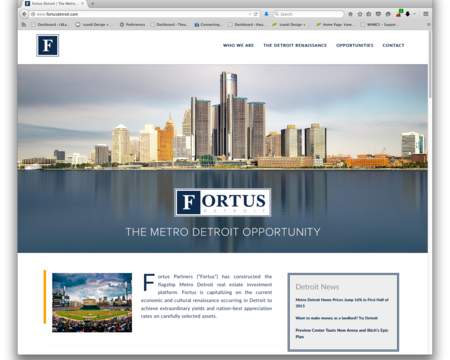 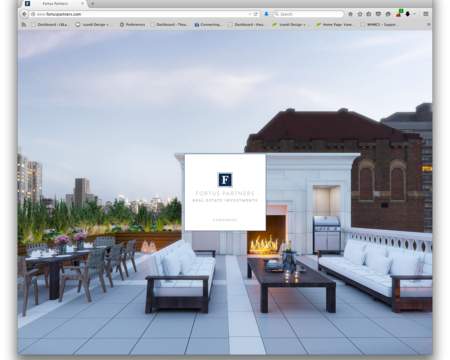 Hand-Coded, Pixel-Perfect HTML/CSS from Your PSDs