Can't find what you are looking for? I also do custom projects based on your brief.

Michael La Manna has over 14 years of experience in the music industry from producing and remixing some of today's top artists to composing for film, television and game production. Michael began his career in the late nineties as the founder of the electronic group Sonic State. He released remixes for artists such as Limp Bizkit, Orgy and Godhead, and was propelled into the underground rave scene, performing live at multiple venues. With the continued success of Sonic State, he established the independent record label ADD Recordings and produced revolutionary tracks that were to be played on radio stations and in clubs around the world. Today his work as a solo artist can be heard in multiple video games, commercials, television and film. 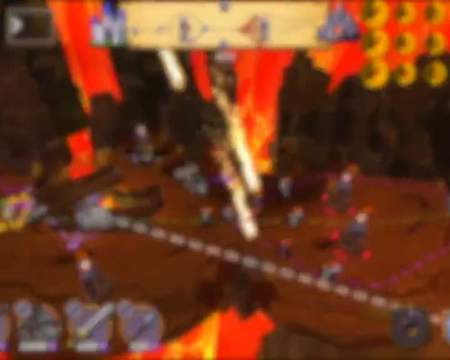