Stephen (Monty to his friends) is an actor/director, multi-media consultant, anti-violence activist. Originally from the Boston area, Stephen moved to Madison, WI in 1991 to pursue his MFA in Acting.

He has worked for more than twenty years as a media and communications consultant across academic, non-profit, and other professional arenas.

Rather than specialize, Stephen has always followed a “jack of all trades” approach. This makes him rather adept at assisting clients with marshaling content from inception to production across multiple delivery formats – from spoken presentation, to written word, to graphics, to web and social media, and video. In all that he does, he brings his quirky, clever, creative ideas to the table. 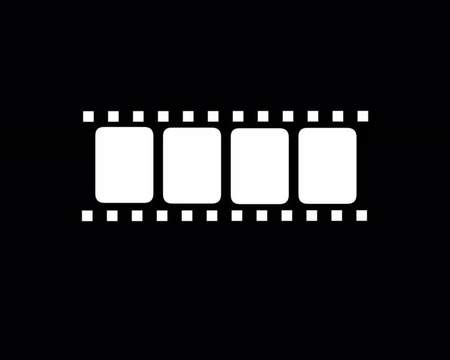